FFV was founded in 1999 in Berlin by Scottish native Leigh Sachwitz. In 1993, received her architectural diploma from the Glasgow School of Art, she arrived in the post wall city, a gigantic playground for creative people where nothing was impossible. She worked in an architect office by day, she helped create makeshift clubs, bars, art spaces for the night using all sorts of materials, light and projections. Later she would add sound and video. Her visuals, sights and sounds are ephemeral and bang on trend, mixing media and technologies, yet they create visceral experiences.
From Leigh’s first slides in Berlin’s temporary spaces in the early 1990’s, she and her ever growing FFV family have developed quickly further, with all the new technologies evolving that never cease to amaze Leigh. She is delighted every time she can try and create something entirely new, such as using live 3D mapping to choreographed visuals, 3D projections to a live performance, GPS motion tracking, always looking into tomorrow’s latest trends, making FFV a multitalented organism of limitless creative potential, working all over the world, from music to architecture and events.
Leigh will bring her good vibes as trained architect, working now over 20 years as an artist with light, one of the most important ingredients of architecture itself, as a layer to add meaning and emotions to the environment, to enhance our spacial experience and creating something unique. Following her motto: “Emotions trigger memories”. 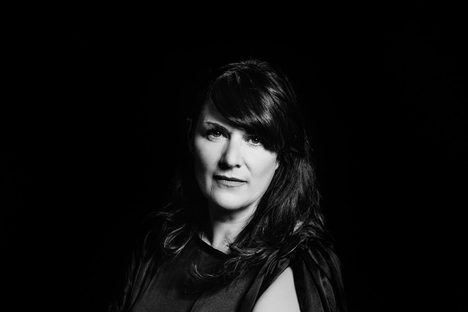